To share your memory on the wall of Kenneth Wight, sign in using one of the following options:

Print
Kenneth L. Wight of White Bear Lake, Minnesota passed away on October 31, 2020.
He was 91 years of age having just recently celebrated his October 10th birthday.

Ken was born and raised in Watertown, SD where he met and married his... Read More
Kenneth L. Wight of White Bear Lake, Minnesota passed away on October 31, 2020.
He was 91 years of age having just recently celebrated his October 10th birthday.

Ken was born and raised in Watertown, SD where he met and married his high school sweetheart, Patty Webster. Together they raised three children, Leigh, Kevin and Kyle. They had 50 wonderful years together before Patty passed away in 2002.

Ken was a lifelong educator who started his teaching and coaching career in Thomas, SD followed by positions in Watertown, SD, Minnetonka, MN, West Palm Beach, FL and North St. Paul, MN. He retired from North St. Paul after 41 years in education.

In addition to teaching, Ken coached basketball and baseball which were two of the many sports that he had participated in while he was in high school and college. He also played for a semi-pro baseball team in SD for several summers.

His love of sporting events was obvious in his attendance over the years at games of all types for his children and grandchildren. He was a quiet but ardent fan for all!

Ken definitely had the "gift of gab: and loved to converse with everyone he encountered. Perhaps this stemmed from his job as a lifeguard in his younger years or maybe from the people he met on his paper route as a very young boy. Whatever its origin, it served him well as he moved through life. He was a wonderful storyteller and loved reminiscing about some of the adventures that life had presented. His friends and family often re-tell those stories with great fondness whenever his name is mentioned.

Ken was an active guy for most of his 91 years and until age 80 jogged or ran several miles a day. Then the jogging evolved into walking which still became part of his daily routine. He was a true "sun worshiper" and could spend hours just soaking up those rays. It was this love of the sun and warm weather that prompted his move to AZ in 2003. He had reconnected with an old college friend, Diane Streitz, and they married in the spring of 2003 and headed to the Valley of the Sun.

He was preceded in death by his parents, Alvin and Ila, his sister, Bette Faehn, and by his dear wife, Pat. He is survived by his children, Leigh, Kevin and wife Patty, Kyle and wife Jennifer, 7 grandchildren, 12 great-grandchildren and many nieces and nephews. He is also survived by his second wife, Diane.

Services are pending due to the COVID pandemic, but a Celebration of Life is tentatively planned for some time next spring. Ken's final resting place will be in his hometown of Watertown, SD according to his wishes.
Read Less

There are no events scheduled. You can still show your support by sending flowers directly to the family, or planting a memorial tree in memory of Kenneth Lee Wight.
Plant a Tree

We encourage you to share your most beloved memories of Kenneth here, so that the family and other loved ones can always see it. You can upload cherished photographs, or share your favorite stories, and can even comment on those shared by others.

5 trees were planted in the memory of Kenneth Wight

Posted Nov 06, 2020 at 04:15pm
Please accept our most heartfelt sympathies for your loss... Our thoughts are with you and your family during this difficult time.

3 trees were planted in the memory of Kenneth Wight

Posted Nov 02, 2020 at 06:54pm
Uncle Kenny was the most genuinely nice, caring, giving and fun man you could ever hope to meet. We're all better people for having known him. Leigh, Kyle, Kevin and families, my thoughts are with you through this tough time as you celebrate a wonderful life lived exceptionally well.
Comment Share
Share via: 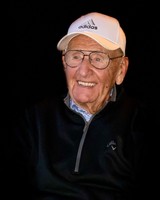 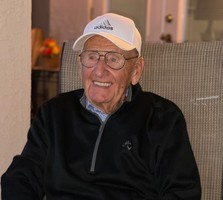 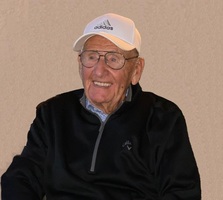 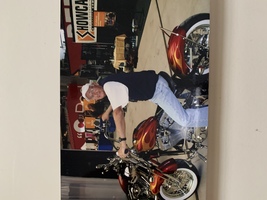